During Apartheid, blacks were no longer citizens of South Africa. They became citizens of independent "homelands". Blacks became (foreign) "guest laborers" who merely worked in South Africa as the holders of temporary work permits with no voting rights. "Shebeens" (unlicensed establishments or private houses) were most often located in townships as an alternative to pubs and bars. Indigenous Africans were barred from entering any bars, reserved for those of European descent.

After Apartheid, black people were able to seek their rightful foundation and life they were entitled to after so many years of struggle. 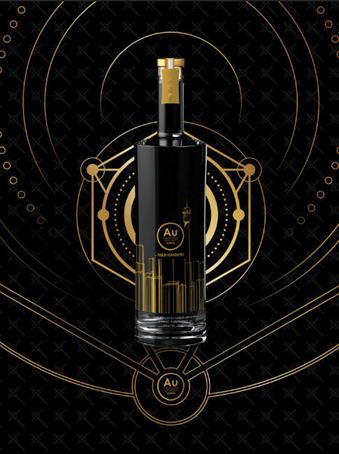 Fast forwarding to the 20 something generation in the 21st century: Dumo Ndlovu and Lungelo Fatyela, two young entrepreneurs had a passion for distilling in 2013. Their vision was never lost and came to fruition in 2015. Their distillery pays homage to Johannesburg, taking pride in the city and delivering a profound message: anyone can overcome challenges and follow their dreams no matter what century. The residue that history cannot erase and the bright future will never be taken for granted and is celebrated in Au Gold's fine premium craft vodka. https://www.augold.co.za/our-heritage/

A lot of love, history, blood, sweat, and tears along with "sipping on Gold" goes into each bottle with care. Au is the compound for gold. The city of Johannesburg was founded and built on gold mining. Au Gold is a triple distilled vodka created by "Goldsmiths." Distilling vodka too many times, even 5X distilled, can erase the character and flavor of the spirit, therefore people blend cocktails without truly appreciating the spirit themselves. Au Gold captures the character of a true vodka.  Long forgotten in the industry big, rich flavors with a smooth finish.

Dumo Ndlovu, co-owner states, "People came here in the pursuit of better living and success. Au Gold Vodka represents that and celebrates how far the city has come. Lungelo added on CNBC, "Don't be quick to quit," https://www.youtube.com/watch?v=sHsRjimJFu4&feature=youtu.be.

Jay Z https://www.menshealth.com/trending-news/a19540810/not-a-businessman-a-business-man/, and P Diddy own spirits brands https://en.wikipedia.org/wiki/C%C3%AEroc No doubt a 100% black-owned distillery in Centurion, will succeed. It's not even a question when it comes to retailers in the US Market, they want to carry brands with a meaningful message, cause, and heritage. Retailers agree new craft brands drive and develop into the viral ones. Au Gold all started with an idea against all odds. Even though the vodka market is saturated in the US, a vodka with this much history and promise is not passed up by the industry nor the consumers.

Au Gold Distillery known as "the refinery" to the team is home of our first product offering, Au Gold Vodka, the finest premium craft vodka, and many other fine alcoholic beverages. The refinery is a warm craft distillery with an aesthetic coalesce of history, promise, heritage, and innovation. 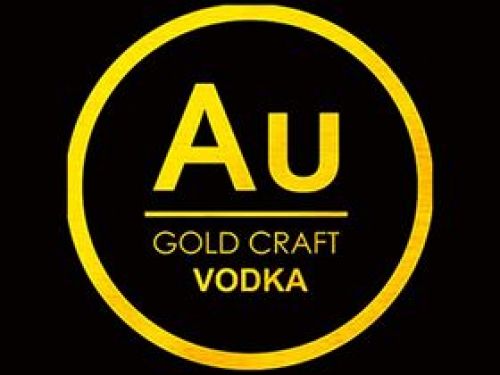