Wines will simultaneously be judged in two divisions: International Eastern Wine Competition and the West Coast Wine Competition. Traditional awards will be given in each division.

Best of Show winners will move on to compete in the East Meets West Taste-Off to see which wine reigns overall. This affords your wine two chances to win!

And the Riesling Championship continues. Rieslings will be judged in both competitions to award the best Eastern Riesling and a best Western Riesling.

The challenge is on!  It’s time to see where East Meets West.

Open to all domestic and internationally produced wines according to regional designations. Be sure to enter your correct division: 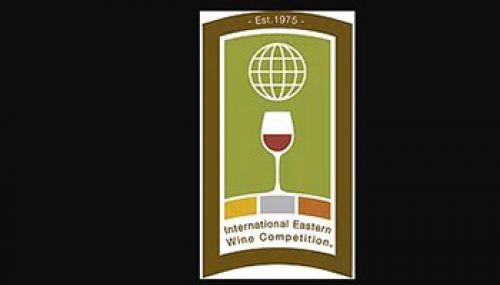 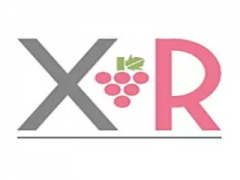 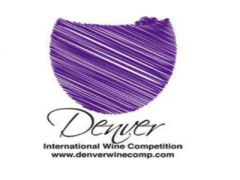 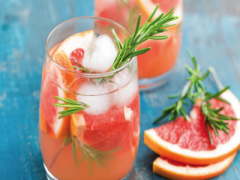 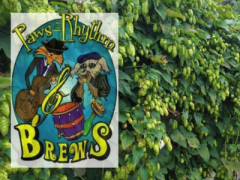 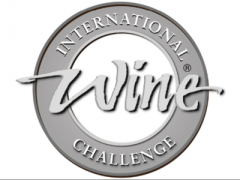