With the Trump government realizing illegal EU subsidies to Airbus, it has now sought compensation for it for a set 10% rate on aircraft and 25% on agriculture and other items.

This feud between the two countries can affect livelihoods since the resulting price rise of this stature will change the dynamics of the economy of European wines and goods, i.e. French wines, Italian parmesan, and Spain olives in the USA, in effect this Friday.

Trade War between the two nations will only result in becoming a “mere race between tariffs” after the verdict of Europe’s case on Boeing being subsidized by the US was what Italian President Sergio Mattarella had to say post the announcement of the WTO verdict on October 2nd.

While the trade war catches stronger flames later this year, the wine industry in the two countries will be the one facing the brunt without any fault of its own, becoming a puppet of the trade war, the roots of which go decades back. 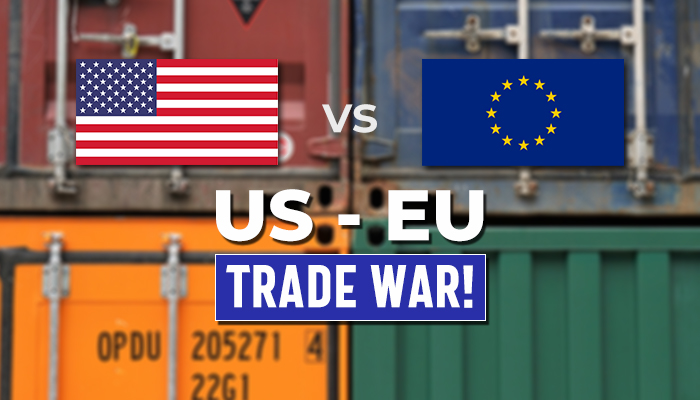 This may result in slowing down of the economy, but the silver lining as the Trump government sees this as will be that this will give local producers an opportunity to gain dominance over imported wine producers.

Tensions continue to grow amongst several contributors of the wine industry in the two countries especially those that are heavily reliant on exporting to the US from EU, and those that import, distribute and serve EU wine, cheese, and olives of “status brands” that have become a staple amongst consumers of casual diners and fine dining restaurants.

The peak effect will be gradually realized in a short period, but the off-premise market which is 80% of the US wine industry could deliver a better picture of the collateral damage of the US-Europe brawl! 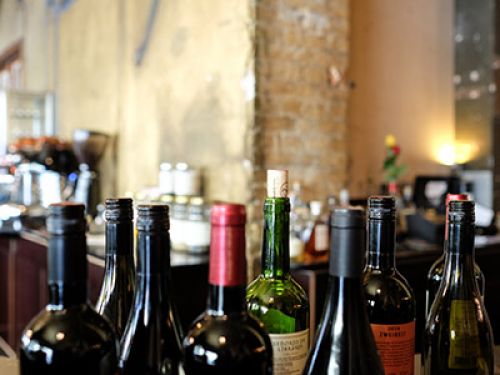