According to PRNewsWire, Stag's Leap Wine Cellars, one of Napa Valley's most iconic producers of Cabernet Sauvignon, is celebrating its 50th Anniversary.  Since its founding in 1970, the winery has had an unwavering commitment to expressing the true character of the historic S.L.V. and FAY estate vineyards and its CASK 23, S.L.V., FAY and ARTEMIS are among the most highly-regarded and collected Cabernet Sauvignons worldwide. 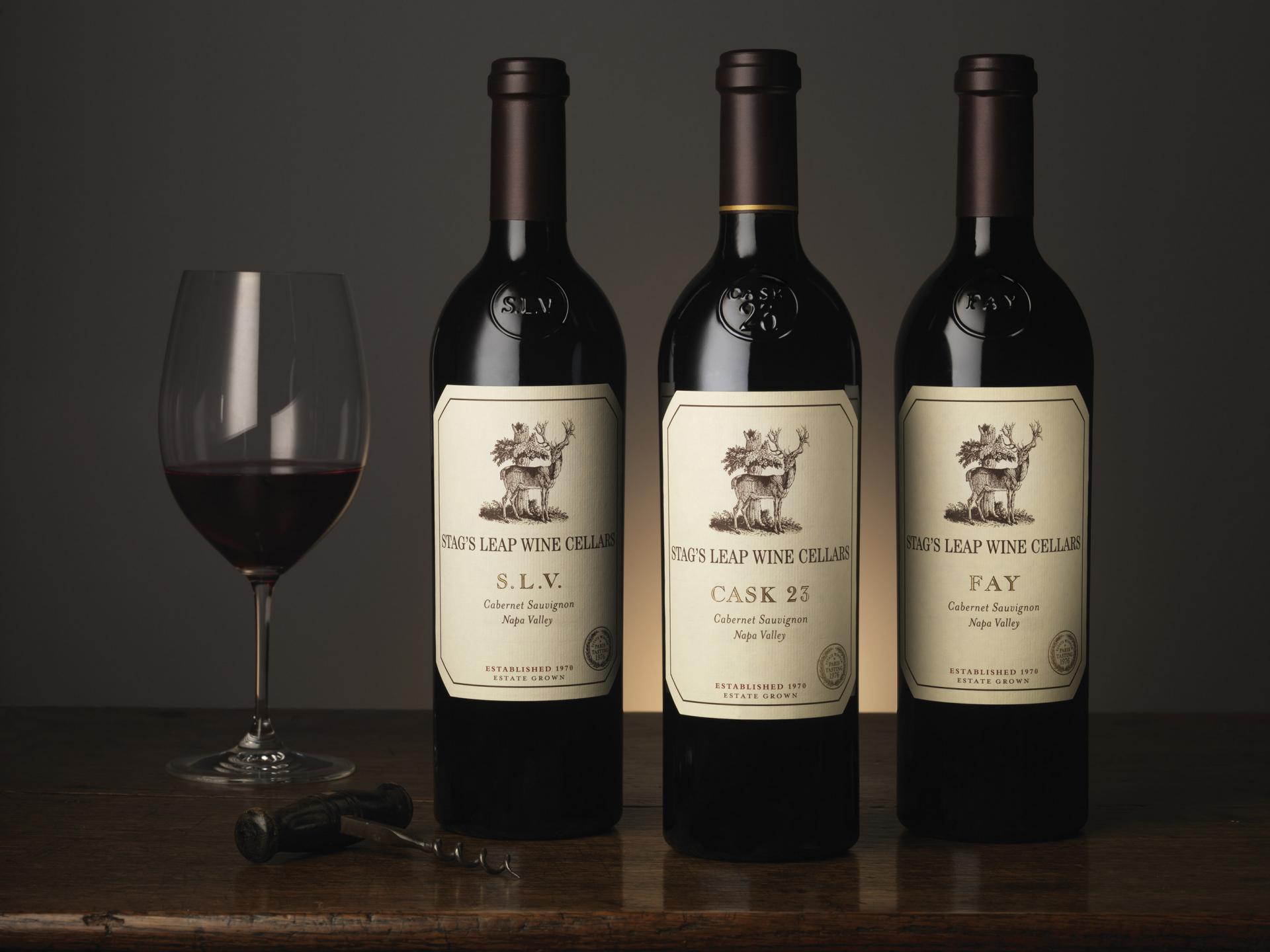 Stag's Leap Wine Cellars stunned the world in 1976 when its 1973 S.L.V. Cabernet Sauvignon bested some of Bordeaux's first-growth wines in a tasting in Paris. It was the winery's first commercial vintage, a wine produced from young, three-year-old vines. While the "victory" over the French in "The Judgment of Paris" continues to be hailed throughout the world – and the winery is still humbled by the achievement – Stag's Leap Wine Cellars enters its golden anniversary year with a renewed commitment to producing complex and age-worthy wines.

"The Judgment of Paris put Stag's Leap Wine Cellars, the Napa Valley wine region, and the entire American wine industry on a path to worldwide renown," said Winemaker Marcus Notaro. "It's a legacy everyone at the winery, in the vineyard and in the tasting room carries forward each day, while pushing the boundaries to do even better."

In celebration of the 50th Anniversary, Stag's Leap Wine Cellars will be participating in high-profile consumer, trade and media events at the winery and around the world. Consumers are encouraged to attend these events or come visit the winery to mark this milestone anniversary.

The winery kicked-off its 50th Anniversary activities at South Beach Wine & Food Festival (SOBEWFF) on February 20-22.  Other key events in the U.S. include:

Since acquiring the winery in the summer of 2007, the historic partnership of Ste. Michelle Wine Estates and the Antinori family (Tuscan vintners since 1385) has worked tirelessly to preserve the Stag's Leap Wine Cellars legacy and to set the bar even higher for the decades to come.

"Very few brands have longevity and staying power," said Jim Mortensen, President & CEO of Ste. Michelle Wine Estates. "The ones that stick around stay true to themselves and continually push the envelope. Stag's Leap Wine Cellars follows this model.  No resting on laurels or autopilot, but rather a drive to ensure the next 50 years are even more glorious than the first 50."

A step back in time puts Stag's Leap Wine Cellars' current and future plans in perspective. The estate was founded in 1970 with the purchase of orchard land in what is now the Stags Leap District AVA in southeastern Napa Valley. Cabernet Sauvignon and Merlot grapes replaced the prunes and walnuts, and the winery was built in 1972. A wine was made there in that year, but it was the 1973 S.L.V. Cabernet Sauvignon that impressed – and shocked – a panel of experts on French wine. In the 1976 Paris Tasting, a blind tasting, they chose S.L.V as the finest red wine in the group, without knowing its provenance. 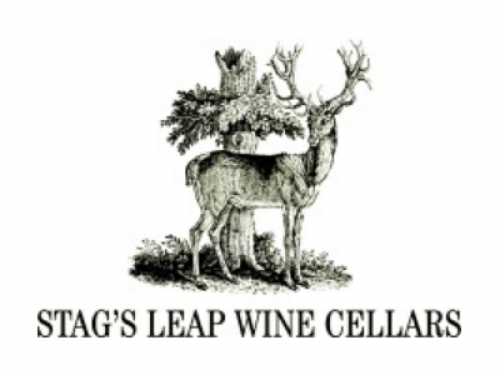