ALDI, LIDL Are Changing the Way We Think About Supermarket Wines

At one time, the term “supermarket wine” might have been used to describe a low-cost bottle of wine of unremarkable quality. But consumer perceptions of private label wines have changed significantly in recent years, thanks to the efforts of supermarket retailers like ALDI and LIDL. The prices for these wines remain low, but the quality is literally off the charts.

LIDL: Bringing 90+ wines to the masses

German supermarket giant LIDL, for example, has won over 250 medals for its wines in international wine competitions. And it remains the only grocery store in the United States with a Master of Wine as its Director of Wine. In that role, Adam Lapierre helps to curate the very best wines from around the world for addition to LIDL’s wine selection. The quality is so high that these LIDL wines typically sell out in days, as consumers can’t get enough of the unbeatable value.

Every month, Lapierre picks out 6-8 exceptional wines that follow a certain theme. These wines, usually from under-appreciated wine regions around the world, are high-quality wines that simply might not have the same following as more popular styles. For example, a monthly selection might include a Vinho Verde wine from Portugal or a Gruner Veltliner from Austria. At a time when most U.S. consumers are probably thinking in terms of Pinot Grigio or Chardonnay, this can be a welcome chance to experience wines from around the world. 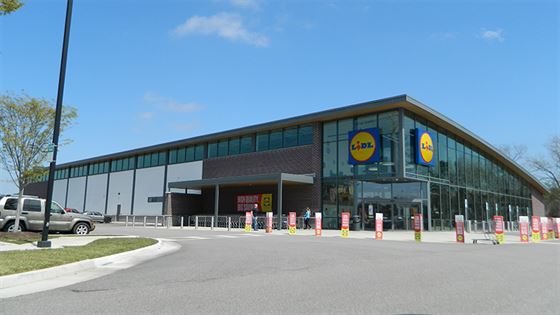 Learning about wines from new wine regions is part of what makes LIDL special. Many U.S. wine drinkers might have heard that South African wines are having a moment right now – but when they go to their local wine retail store, most of the selections might be in the $15-$20 range, if not higher. So the ability to get the same quality wine at a much lower price at LIDL is a great value proposition for wine drinkers. For example, LIDL recently featured South African wines priced at $5.99 to $12.99, including a Chardonnay and Cabernet from Stellenbosch, a Shiraz from Franschoek, and a Chenin Blanc from Citrusdal.

One factor working in LIDL’s favor is the growing willingness of U.S. consumers to learn about wine online. Before even going to a LIDL store to see for themselves, they can check out LIDL’s selections, which are arranged in five different main categories: red, white, rosé, sparkling and award-winning. There’s a simple tagline meant to draw in visitors – “Over 100 bottles, with over 200 awards” – and a casual way of describing wine that marks a real change to the typical “wine snob” approach to talking about wines. 95+ point wines at LIDL, for example, are simply described as “WOW” wines.

LIDL has more than 10,000 stores located all over the world, but only opened its first U.S. store in 2017. It now has over 50 stores in America, with most of them located in states like South Carolina, North Carolina, Virginia, Maryland and Georgia.  But as LIDL expands geographically, it is also helping to expand the thinking of wine drinkers. At one time, if you wanted an award-winning bottle of wine, you went to a specialist wine retailer. Now, you simply hop in your car and drive to your nearest LIDL.

ALDI: A wine industry trendsetter making waves in the U.S.

And LIDL is not the only supermarket chain making headlines in the U.S. with its stellar wine selections. German rival ALDI has also been highlighting the quality of its wines. And, just like LIDL, it has a very developed online wine store, where you can learn more about the wines at ALDI in four basic categories: red, white, rosé, and sparkling. There are lots of fun categories, too, like “Handpicked wines just for California.” 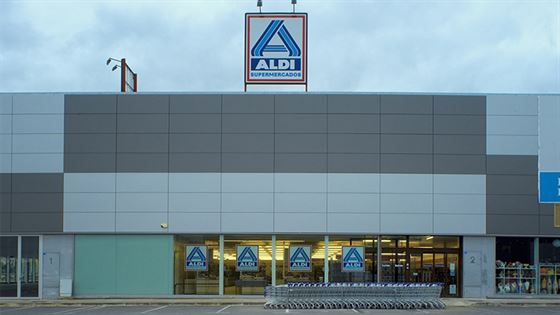 To help simplify the wine purchasing decision, ALDI also has a “Wine of the Month.” In December 2018, for example, ALDI picked out two wines – one red, one white – that would be perfect for enjoying over the winter holidays. The featured red was a Peaks & Tides Cabernet Sauvignon, described as pairing very well with beef tenderloin, turkey pot pie and au gratin potatoes. And the featured white was a Grand Mori Valdobbiadene Prosecco, perfect for celebratory occasions during the holidays.

Where ALDI really stands out, though, is attracting attention to all of its sub-$10 wines winning medals, awards and accolades at the world’s most prestigious wine competitions. For example, in summer 2017, ALDI nearly broke the Internet with a $8 Rosé that was named one of the best wines in the world. The Rosé was made in Provence by French wine producer Jules Wines and featured a blend of Grenache, Cinsault and Syrah grapes. At a time when Provence Rosé is arguably one of the most popular wine categories in the U.S., the ability to highlight an affordable, medal-winning option is a real selling point for ALDI.

In some cases, ALDI is not only on-trend -- it is setting the trend. For example, ALDI recently generated media buzz for the release of a £5.99 Orange wine in its UK stores. In doing so, ALDO became the first UK store to stock a private label Orange wine. The wine was from a Romanian producer (Cramele Recas), and was notable because the wine was also vegan, with no added sugars, no added yeasts and no added sulfur. And, despite the hit-or-miss nature of many natural wines, this Romanian Orange wine had a bouquet of “candied apricots.” 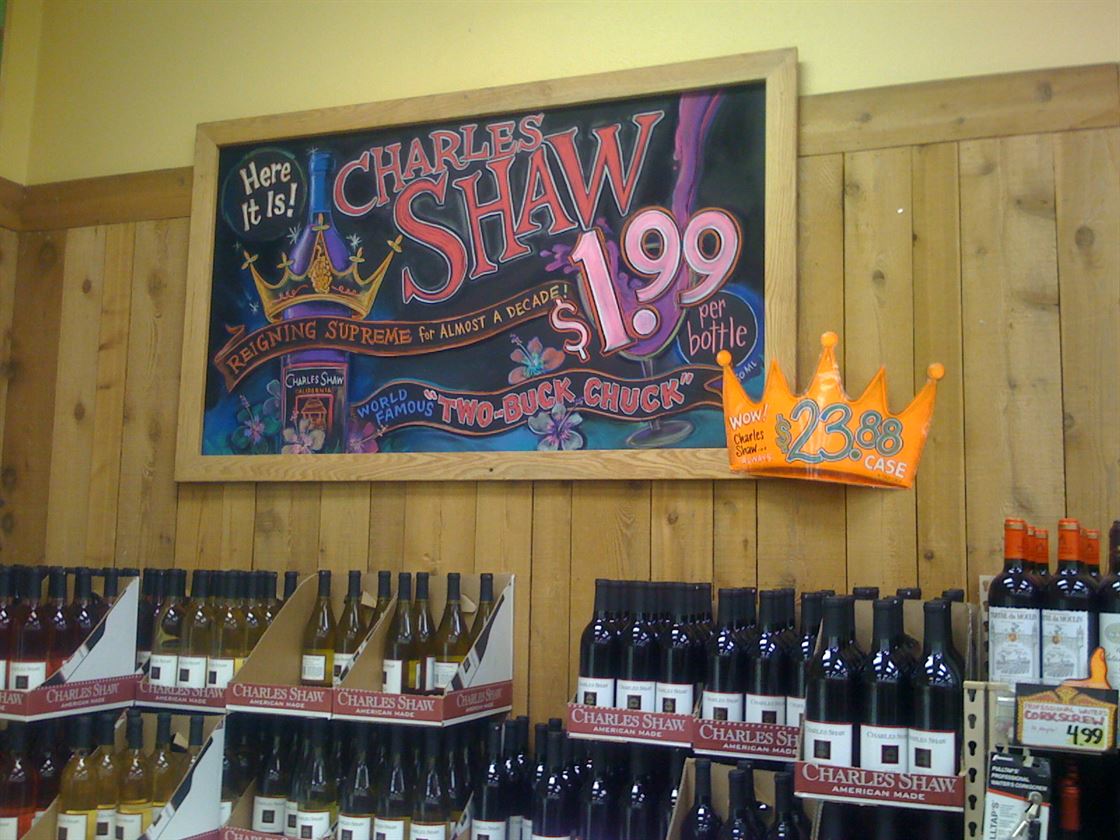 It’s easy to see, then, that supermarket chains like ALDI and LIDL are at the forefront of an entirely new direction in the U.S. wine industry – high-quality, affordable supermarket wines that can go head-to-head with the top brand names in the wine industry. The fact that LIDL has a Master of Wine at the helm of its wine program tells you all you need to know. We’ve come a long way since Trader Joe’s originally launched the private label supermarket wine trend with its Charles Shaw (i.e. “Two-Buck Chuck”) wine brand. Today’s wine drinkers now have their pick of the best wines in the world, at very affordable prices. Taking home a $10 bottle of wine now means something very different than it did just a few years ago: it now means you have a bottle that you want to show off to your friends – and especially to your wine snob friends. 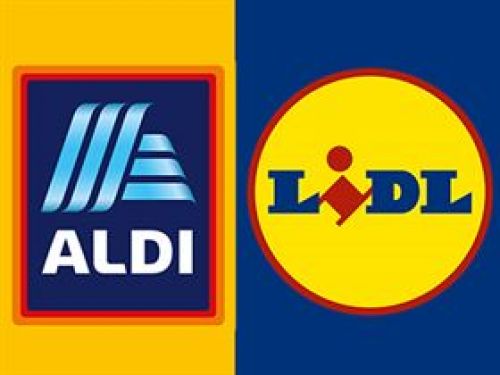