The team has rolled out 39 new wines in total – twenty-two of which are own-label – with a further twelve available exclusively online. The move follows the revamp of 118 wines in its own label range in June, which saw it ditch the “confusing” ‘Vineyards World Wines’ and ‘Simply’ sub-brands, and move six wines previously available under the finest* range to the standard own label.

Tesco BWS team said the its wines has grown 2.9% since the revamp and it had seen a “significant increase” in the number of new customers and returning customers”.

However the move appears contrary to supplier research believed to be presented to the retailer over the summer which suggested Tesco had stripped out too many wines at the premium end during its range review last year, alienating a core section of its 40-something, middle-class customer-base.

The Drink Business team has learnt the retailer had called in suppliers to investigate boosting its £8-20 range bracket to plug the potential gap – but of the new additions to its store-range, only four (including a new finest* English sparkling from producer Hush Heath) retail above £10. Ten will retail on or below £5.50 with a further seven at the £6 – £6.99 ‘sweet spot’ and six retail between £7 – £8.99. A further twelve new wines are available exclusively online, priced from £54 and £120 per case (equivalent to £9-£20 per bottle).

Product development manager Graham Nash said the team’s simplification of the own label range had made it easier for consumers due to clear labeling and pricing. “Evolution is very much to get the own label tiering – [the range] is always evolving to cater for customers’ needs. As lot work done in the last year was in establishing a core range. 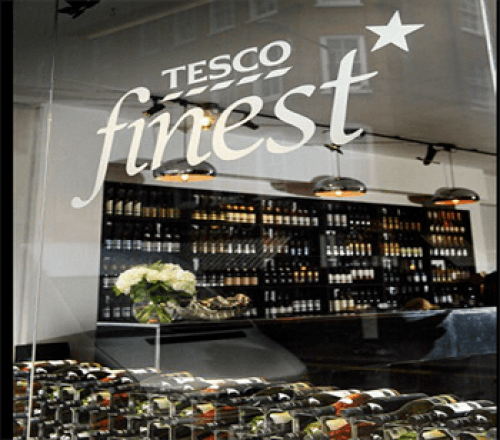