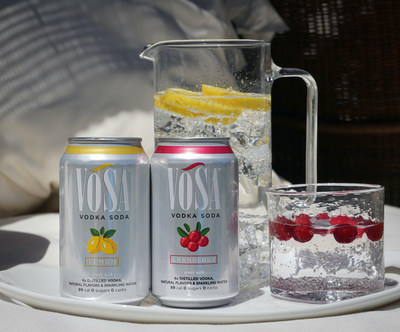 VOSA Spirits, LLC was created to change consumers’ drinking habits. Brought to life by a team of people with a diverse set of skills and expertise who sought to raise the bar in the market of hard seltzer and canned cocktail drinks. Over the last five years, consumers around America have purchased malt-based hard seltzers (that derive their alcohol from fermented cane sugar) at rapidly increasing rates. 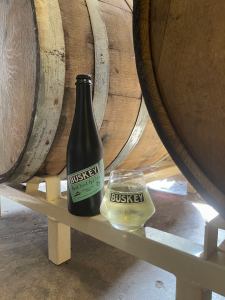 Buskey Cider is releasing Buskey Mezcal Barrel Aged Cider. It will be available on draft and in 500ml bottles in the Richmond and Cape Charles tasting rooms and for delivery in Richmond and surrounding suburbs, NoVA, and Hampton Roads. 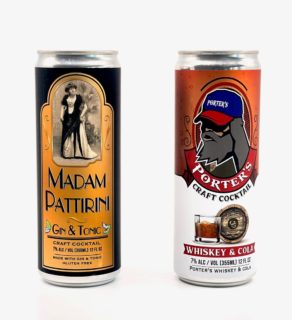 Ogden’s Own, an award-winning leading distiller of craft spirits and the largest independently owned distillery in the state of Utah, continues the expansion of its popular canned cocktail line, launched earlier this year, with the addition of two more new varietals: Madam Pattirini Gin & Tonic and Porter’s Whiskey Cola.

Sam Filmus and Chris Uhde of ImpEx Beverages announced the debut of The ImpEx Collection with Edition One.  This edition, which features Scotch Whisky, World Whisky, and Rum expressions, marks the end of a long journey and a realization of a dream for the company’s President and Vice President. 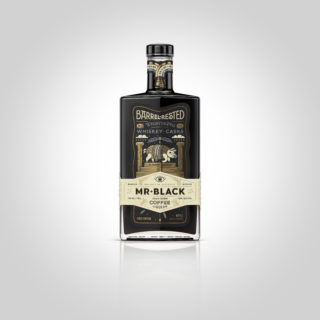 There’s no doubt that magic happens when coffee meets whiskey – it takes only one sip of a Cold Brew Old Fashioned made with Mr Black Coffee Liquor to dispel any doubters. Intrigued by the power of this pairing, the Australian Roaster and Distiller behind Mr Black asked a simple question: what if their rich, decadent liquor made from 100 percent specialty arabica coffee was aged in whiskey barrels before bottling? A partnership with Vermont’s WhistlePig Rye Whiskey provided the answer in the form of Mr Black x WhistlePig Barrel Aged Coffee Liquor, an extremely limited edition label that launches stateside this July. 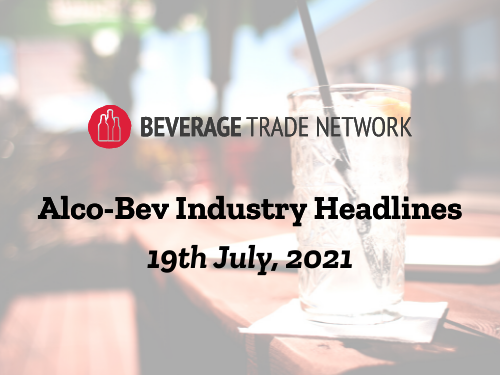