Two Roots Brewing Co.™ was awarded a gold medal at the 2019 Great American Beer Festival (GABF) competition, North America's largest commercial beer competition. The GABF, presented by the Brewers Association, recognizes the most outstanding beers produced in the United States. Gold, silver and bronze medals were awarded on October 5 at the Colorado Convention Center in Denver, in 107 beer categories covering 174 different beer styles (including all subcategories), establishing the best examples of each style in the country.

Two Roots Brewing Co. was recognized in the Non-Alcoholic beer-style category for its 'Enough Said' lager, a crisp pale lager that is firmly rooted in its German traditions. Brewed with Pilsner malt and Hallertau Mittelfruh hops, this clean and refreshing beer is perfect for any occasion. Two Roots Brewing Co.'s non-alcoholic line prides itself on offering consumers an authentic craft beer experience, that is low in calories, vitamin B12 fortified, and electrolyte filled; perfectly incorporated into a healthier, active lifestyle. 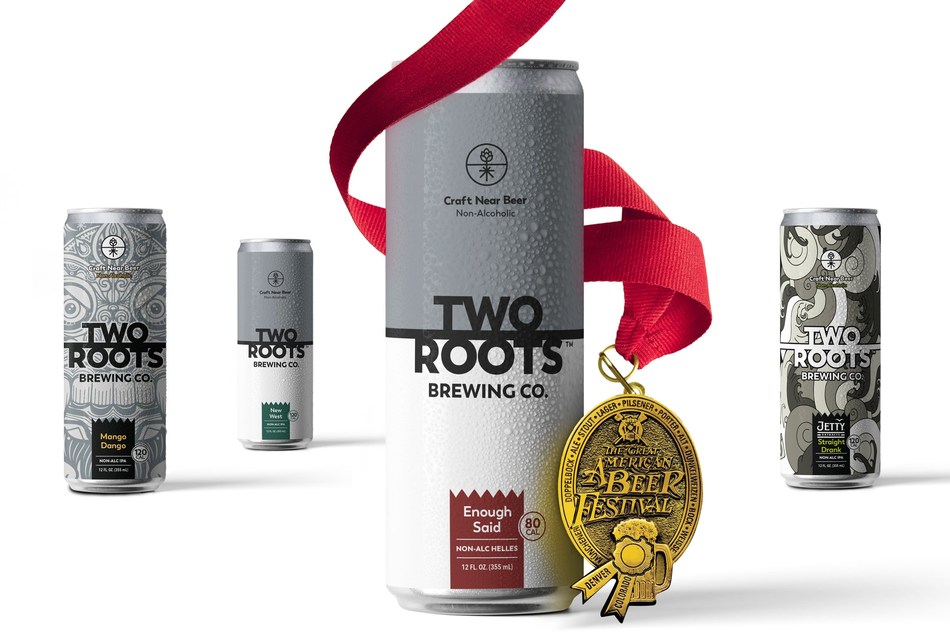 "We are extremely proud of the hard work of our brewing team, led by Master Brewer and V.P. of Brewing Operations Kevin Barnes, and are honored to have been recognized by North America's largest commercial beer competition," said Michael Hayford, CEO of Lighthouse Strategies, parent company to Two Roots Brewing Co. "Non-alcoholic beer continues to rise in popularity and the consumer response to our entire portfolio has been exceptional. The GABF Gold Medal solidifies the belief of our Non-Alcoholic lager and strengthens our leading position in the space to offer beer aficionados a non-alcoholic craft beer that tastes great."

In the 33rd edition of the GABF competition, 9,497 entries were submitted to the general competition, along with 113 Pro-Am and 70 Collaboration entries. The beer was made by 2,295 breweries from across the nation, with entries from all 50 states plus Washington, D.C., Puerto Rico and the Virgin Islands. Judging took place over the course of three days, with an international panel of 322 judges from 18 countries.

"This year's GABF competition was the largest and most competitive to date," said Chris Swersey, competition manager, Great American Beer Festival. "The beers and talent were as impressive as ever, and I'm thrilled to congratulate this year's winners for their achievements in brewing."

"The creation of our Non-Alcoholic craft beer is the effort of many, from start to finish," said Kevin Barnes, Master Brewer and V.P. of Brewing Operations, Two Roots Brewing Co. "With an unwavering demand for quality, we've developed and fine-tuned our Non-Alcoholic craft beers. Being awarded the gold medal at the 2019 Great American Beer Festival spotlights what we believed for some time. I couldn't be prouder of my brewing team and am grateful for Two Roots Brewing Co. in their support for us to pursue craft beer perfection." 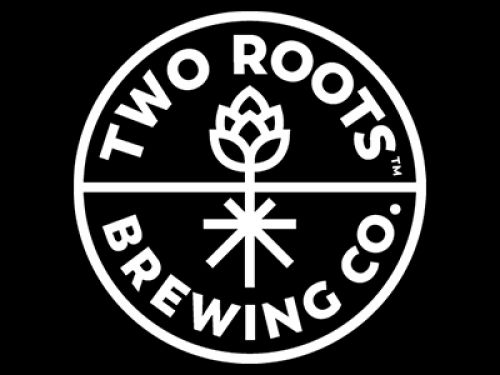