Blue Moon Brewing Company (Blue Moon), an award-winning craft beer company, announced today that its newest brewery in the River North (RiNo) neighborhood in Denver has been certified as OU Kosher from the Orthodox Union, the foremost authority in kosher certification. While the facility was officially opened in July 2016, it took just four months to make the adjustments needed to meet the standards required to receive OU certification.

“The Kosher community is growing rapidly. Whether it’s for religious reasons or simply personal preference, consumers and businesses rely on OU’s symbol as a seal of approval,” said Rabbi Menachem Genack, CEO of OU Kosher. “We have worked with Blue Moon for more than 20 years and are pleased that they continue to partner with us as they expand their beer offerings to the kosher community.”

“The Kosher population is often overlooked by our industry, that’s more than 10.5 million people in the U.S. alone,” said Josh Luman, General Manager of Blue Moon Brewing Company – RiNo District. “Becoming Kosher certified by OU was an obvious decision for us. Customers can feel 100% confident in the quality and standards we place on the ingredients used to brew our beers.”

Blue Moon recently moved from its landmark Sandlot location, which it had outgrown, and selected the RiNo neighborhood in order to stay in Denver and align with the neighborhood’s inspirational and creative atmosphere. At the new location, customers are invited to try one of Blue Moon’s more than 20 rotating beers, including its flagship Blue Moon Belgian White – Belgian Style Wheat Ale. In addition, there is a self-guided tour that guests can take at any time to learn about the history of the brand and the brewing process. 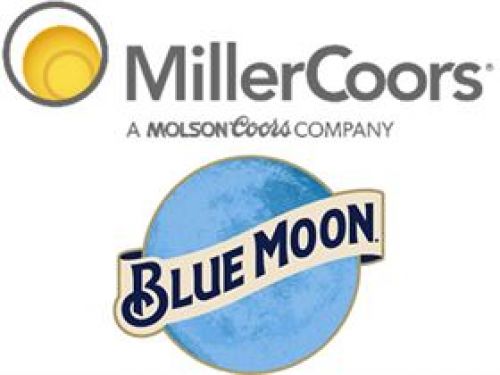