The results of the 2022 London Beer Competition are out. The 2022 Beer Of The Year award goes to Intuition by Attic Brew Co.
Favorite 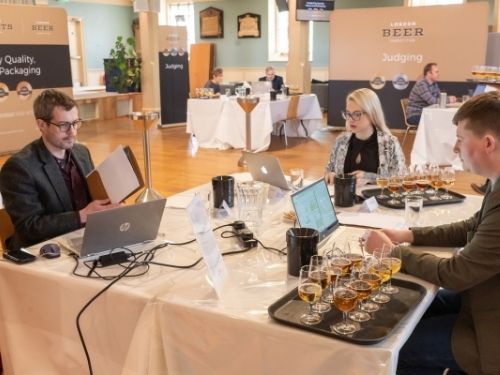 Beers were judged on the basis of three primary criteria – quality, value, and packaging and scored on a 100-point scale. Beers that scored 90+ points were awarded Gold medals, while beers that scored 76 to 89 points were awarded Silver medals. The primary reason for using three criteria rather than just one is to focus on the overall drinkability of each beer. As a result, the judging panel ranks beers not just by how they taste, but also by their overall presentation and appearance in the bottle. In addition, judges assess beer on their relative value in relation to their peers, as determined by retail pricing.

The London Beer Competition is organized by Beverage Trade Network, which organizes alcohol beverage industry events all over the world. The goal of this event was to judge beer the way consumers discern them.

At the judging session, judges tasted and scored the beers on a blind basis before seeing bottles and marking them for on-shelf appeal as well as value for money. This enabled them to come up with an overall score that reflected their overall drinkability.

London beer lovers can discover these beers in the UK and other parts of the world and buy them with confidence as they offer a great mix of quality, value and attractive packaging.

The 2022 Beer Of The Year award goes to Intuition by Attic Brew Co. 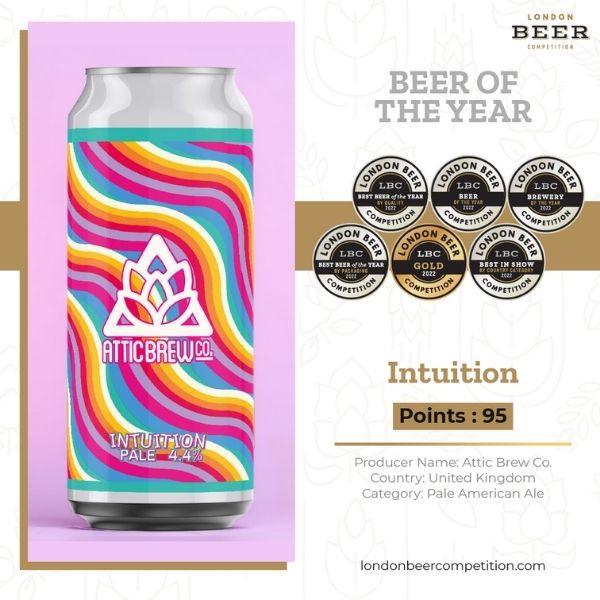 These are the top winners of the competition:

These are the category winners by Country:

United States: All Out Extra Dark, by Athletic Brewing.

About the London Beer Competition:

The London Beer Competition looks to recognize, reward and help promote beer brands that have successfully been created to tick all the boxes in the factors of quality, packaging and value. The competition believes that for any beer brand to earn its place on a retailer’s shelf or a restaurant’s beer list -  and then vitally stay there - they need to be marketable and consumer-driven along with serving up the great quality.

That is why the London Beer Competition is distinctive. It will single out and shine the spotlight on those beer brands that consumers really want to buy and have a clear market value for trade buyers. 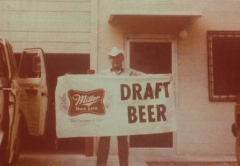 The article will give insights to suppliers presenting their brands to US Beer Distributors.
Read More 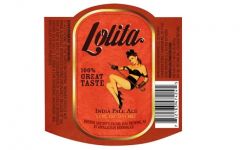 Craft Beer Label Design: How to Adhere to State and Federal Law and Get Your Labels Approved.

BTN gets insight from Ross Appel, associate attorney with Komlossy Law, about how to get your Certificate of Label Approval (COLA) for your Craft Beer labels.
Read More 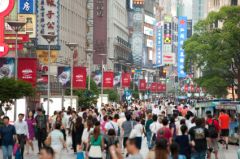 How does Beverage Distribution work in China? Read our article that covers the China Distribution model.
Read More

How to Convert your Next Customer: Promotional Packaging in the Beverage Industry 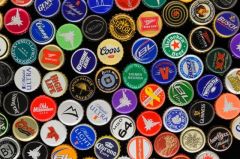