Barolo producers are quite content these days, and it's easy to understand why. The last twenty years have witnessed beneficial weather almost every growing season - with 2002, 2003 and 2017 being notable exceptions - and there have been a few truly outstanding vintages, such as 1999; 2001; 2004; 2006; 2008 (particularly exceptional for true Piemontese character), 2010 and 2013. Critical praise has been heaped upon these wines, resulting in loftier pricing for many single vineyard selections, especially from particular cru (known as MGA in this region) such as Cannubi, Brunate, Cerequio and Lazzarito. This has created greater demand in the market, meaning the value of the land has greatly increased in a short time frame. It's a golden time for Barolo producers to be sure. 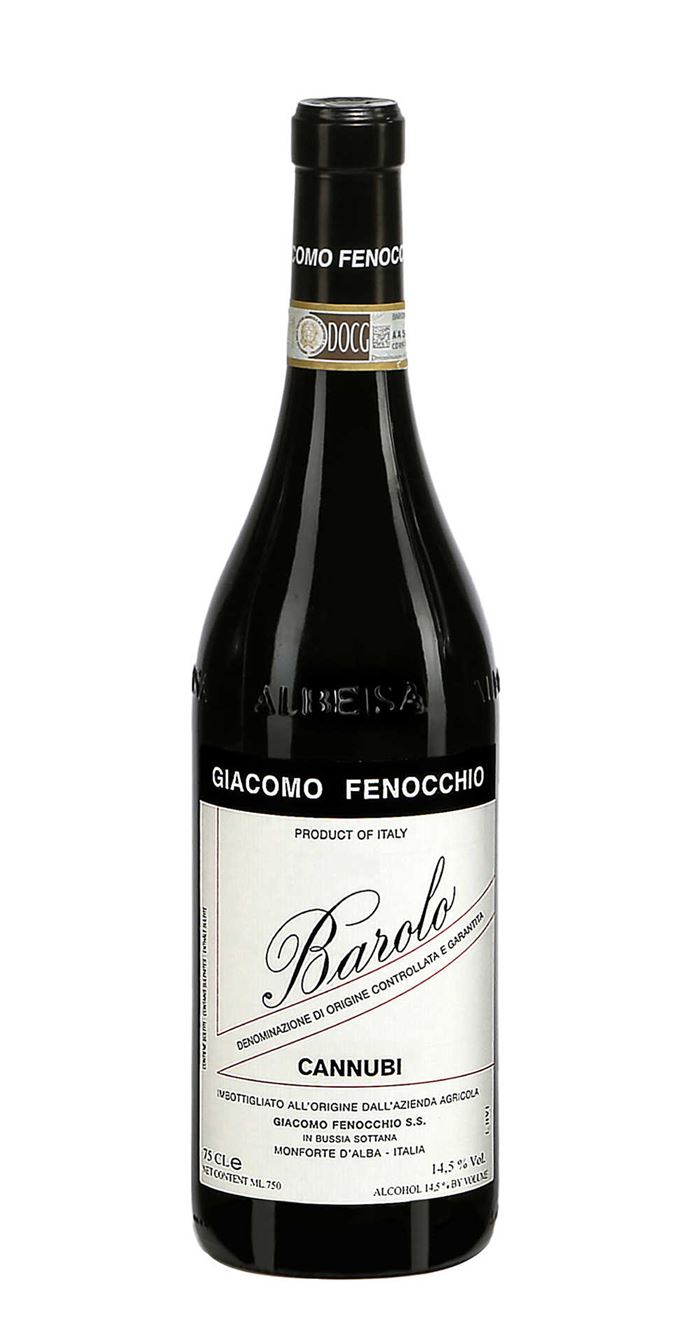 Climate change certainly plays a part in the Langhe district where Barolo is produced, and there have been many warm growing seasons over the past two decades; harvest for Nebbiolo destined for Barolo now starts about ten days earlier on average than it did in the 1970s and 1980s. In his book Barolo MGA, Volume II, Alessandro Masnaghetti, writes about this subject, assembling several detailed graphs of exact starting dates for the harvest over am 18-year period. The average starting date for harvest in 2013, a warm year that produced ripe, powerful wines - a vintage that is thought by many to be outstanding - was October 11, four days later than average these days, while for 2012, a vintage with elegant, graceful wines that are a bit lighter than the 2013s, the average starting date for harvest in the Barolo zone was Oct. 6. As a comparison, in 2017, a brutally hot year that recorded some of the highest summer temperatures ever, the typical starting harvest date was September 25! Given that Nebbiolo was typically harvested in the 3rd week of October back in the 1960s and 1970s, this prompted several producers to tell me that year that their grandfathers would never have believed they would have seen the day when this took place.

Clearly 2017 will not be a vintage to remember. The wines will not be released for two more years, so while it's safe to say there will be some good wines from the best producers, 2017 will be a lesser Barolo vintage. So let's look at the last few vintages after 2013, as the wines from 2014 and 2015 are currently on the market, while the 2016s, which are the talk of almost every Barolo producer, will be released in 2020.

2015 - 2015 is an unusual year for Barolo. While there were heat spells, it was not as hot as 2017 or 2003. The wines are rich, but not over the top, and while this is not a great year, there are numerous impressive, even excellent wines. "At the beginning of spring, we had sun but also rain," recalls Elisa Scavino of the Paolo Scavino winery in Castiglione Falletto. "We had beautiful humidity and the vineyards weren't stressed." She remembers that the little bit of rain at the end of September was "ideal for perfect phenolic ripeness," and that because of these rains, "the wines were not over-extracted in 2015 ... the 2015 Barolo is elegant and graceful."

For Molino, "the 2015 Barolos have a great concentration supported by a good freshness and elegant tannins. This is for sure a rich vintage, with a fantastic potential of aging, while they are very enjoyable at the moment." For Grasso, "2015 Barolo is much more based on structure ... it has more shoulder and less acidity than 2014. Finally, at the Paolo Manzone winery in Serralunga, Paolo Manzone notes that the 2015 Barolos are "balanced and soft. This very unusual for the expectations of the harvest. After a dry summer, we expected dry, strong tannins."

Among the best examples of 2015 Barolo are these: 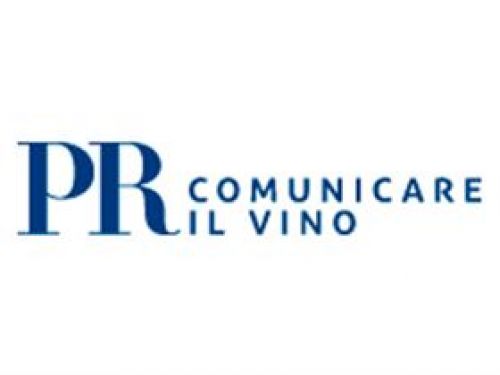