According to The Drinks Business,

The new measures, announced last week, are in addition to the aid scheme unveiled on 11 May. The government has already granted very small businesses and SMEs exemption from social security contributions, while it has also put €140m towards crisis distillation.

More than 85,000 business – including vineyards, cooperatives, wineries, and merchants – are said to have been affected by the crisis in France.

The new measures promise an additional €30m for the French wine industry, including €15m towards the launch of a private storage aid scheme for 2mhl of surplus wine, an alternative to distilling.

The lack of an alternative to distillation had previously been criticised by French wine producers, particularly in Champagne and the Loire. 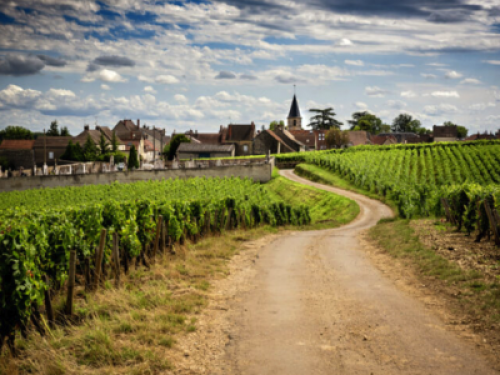