According to The Spirits Business, The move comes as the French government has strengthened measures to combat the coronavirus outbreak. Health authorities have expressed concern regarding a potential shortage of basic resources, including hand sanitiser.

The measure will allow Cooper to up alcohol deliveries to pharmacies for the production of hydroalcoholic gel, the equivalent of around 1.8 million individual 50ml vials. 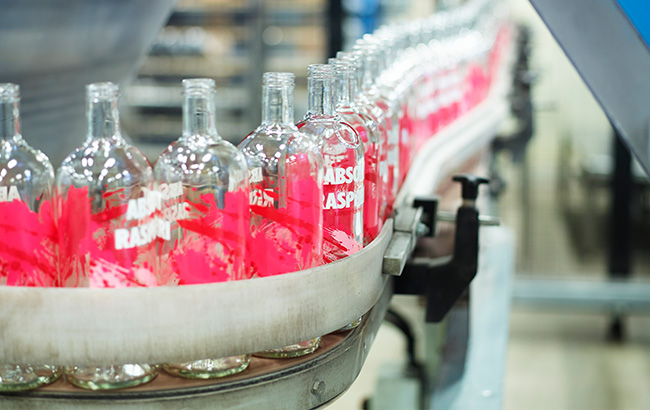 Sébastien Lucot, managing director of Cooper Laboratory, said: “We are very pleased with this partnership with Ricard SAS. Since January we have been steadily increasing our production capacity. It has already increased five-fold in one month, with the demand of pharmacists and consumers being a top priority for us.”

In addition, Pernod Ricard’s subsidiaries around the world are contributing to local efforts to tackle the disease and help communities.

In Sweden, Absolut vodka’s distillery is offering spirits on a large scale for the production of hand sanitisers.

Meanwhile, in the US, Pernod Ricard’s Arkansas manufacturing plant and distilleries for Rabbit Hole in Kentucky, Smooth Ambler in West Virginia, and TX whiskey in Texas, are producing hand sanitisers.

Pernod Ricard’s Spain unit and Irish Distillers arm will also provide their technical support, workers and production facilities to the authorities in an effort to produce hand sanitiser. 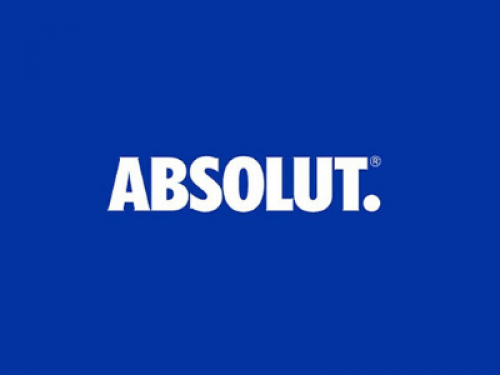