Smouldering Heights gin, which features a fiery label inspired by annual fires on the Yorkshire Moors, was originally due for release earlier this year, but was delayed due to a fire at Masons Gin Distillery in April.

Masons founder Karl Mason said: “This is a liquid created at Masons Yorkshire Gin distillery prior to the fire, that represents our local heritage and traditions. Even the label design, complete with flame-thrower, was conceived before the fire which could be seen as a little spooky! 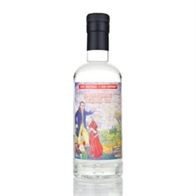 “Now the gin, and the design, just so happen to also represent the way we’ve managed to overcome the disaster we’ve had thrown our way. We’re excited for this gin to get out into the world to celebrate our recovery from the fire and looking forward to feedback from our loyal Masons drinkers and some new Boutique-y fans.”

The “lively gin” has floral and fruity notes and “more than a hint of smoke” produced by the inclusion of peated malt as a key botanical.

The fire broke out at the Masons Gin distillery in Bedale, Yorkshire, on 2 April. Nobody was hurt in the blaze and production at Mason’s has resumed.

“We chose to postpone the launch to allow the team at Mason’s to recover, but now the time has come to release it to the world and we’re delighted by the news that Masons is not only back in production but expanding as a result of the fire.

“We hope that this gin gives people familiar with both brands a pleasingly unfamiliar bottle to relish, which through an odd twist of fate has become hugely poignant.” 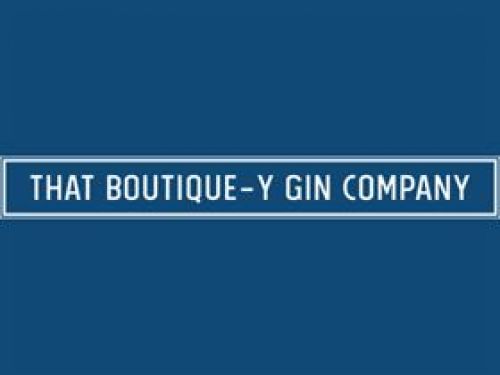