Thornbridge has partnered with media companies Endemol Shine Group and Caryn Mandabach Productions to brew a an IPA called Shelby.

It has a 5% ABV and takes inspiration from the beer styles that would have been around in 1919, when the show’s first series is set.

The beer will launch at Thornbridge’s newest pub, the Colmore in Birmingham, in 20 February, and will also be available to buy in bottles from next month.

The beer already has fierce competition in the Midlands. Sadler’s Ales, based in Lye, Stourbridge, has produced a “Peaky Blinder” beer range since 2014, and launched spirits range in the same vein in 2017 after UK drinks manufacturer Halewood International bought a majority stake in the brewery. 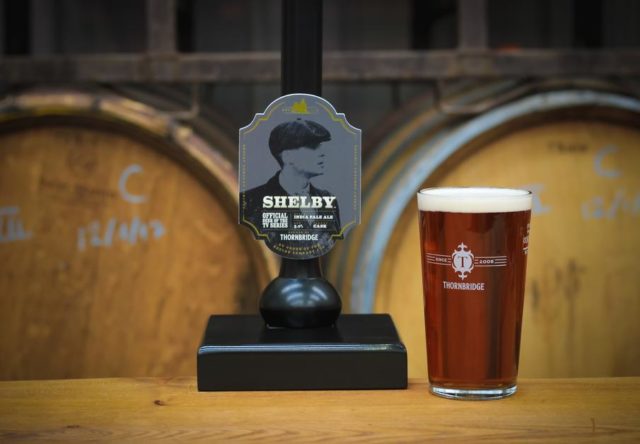 “Shelby beer is the first and only legitimate Peaky endorsed beer,” Knight said, adding the IPA itself has been made to be similar to a beer “the Peaky boys would have drunk in the pubs of Small Heath”.

The brewery’s CEO, Simon Webster, said it was “an honour” to have been selected to make and sell a beer tying in to the show.

“We wanted to ensure we created something that the Peaky Blinders would have found on the bar at The Garrison and we think we’ve done just that.”

“We have always wanted to find the right partner for a legitimate beer inspired by the Peaky Blinders series,” Susan Waddell, Commercial Director at Caryn Mandabach Productions said.

“Thornbridge are that partner as they are truly passionate about the product they are creating which is an authentic beer capturing the essence of the world of Peaky Blinders. We look forward to a long and fruitful partnership.” 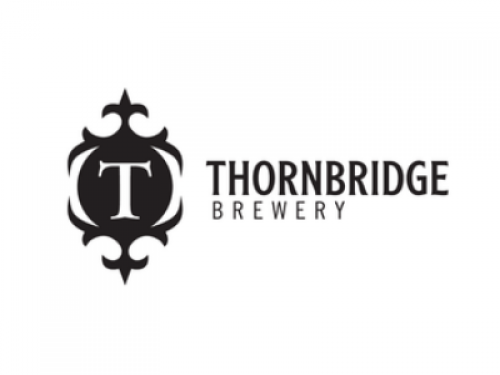