Concrete Beach Brewery welcomes their off-centered co-workers from Delaware’s Dogfish Head Craft Brewery to begin an ongoing residency at their Wynwood-based Social Hall. The residency will kick off on Friday, February 21st, with a collaboration brew day with Concrete Beach, Dogfish Head, and their friends, Argentinian-based Cerveza Artesanal Okcidenta. This date also marks the kick-off for the inclusion of numerous Dogfish Head beers being available on tap on an ongoing basis, and the breweries’ first collaborative event, a Beachside Brewers Chat happy hour and meet and greet with Dogfish Head Founder, Sam Calagione, Okcidenta’s Marco Málaga and the Concrete Beach Brewery team. 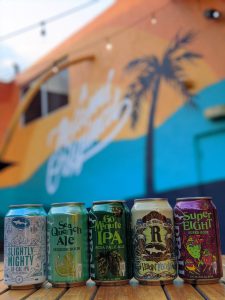 The beer, De Las Americas, is a kettle-sour, with a nod to each brewery’s respective region of the world. It features Floridian guava, Delaware-grown wheat, Argentinian rose hips, Argentinean river island honey and a unique sour culture from Okcidenta’s Barrel Program.The beer will be available on draft at the Concrete Beach Social Hall beginning March 13.

The Beachside Brewers Chat on the 21st will take place from 5:00–7:00 and all Concrete Beach and Dogfish Head beers will be $2 off and attendees will take home a speciality Dogfish Head pint glass, available while supplies last. Event is open to the public.

“I’m looking forward to working with Eric and Paul at Concrete Beach on a whole series of collaborative brews,” said Sam Calagione, Founder & Brewer, Dogfish Head. “As we move forward together with our Dogfish brewers and like-minded creative brewers, like our inaugural project with Marco and the team from Okcidenta.” 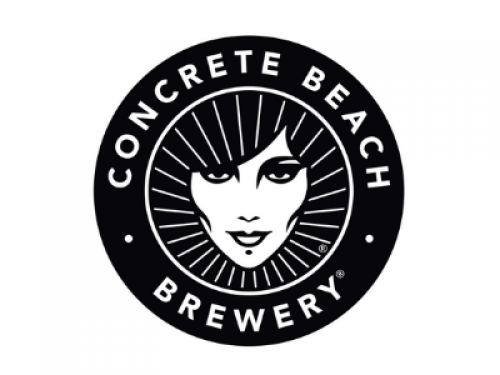