Celis Brewery, one of the first craft breweries in Texas, originally founded by famed Belgian Master Brewer, Pierre Celis in 1992, will begin distributing its beers in December 2017 in Houston again after a 17-year absence. The legendary Celis Brewery, which closed in 2001, has been rebuilt by Christine Celis, Pierre’s daughter and partner in the original brewery.

“We are excited to have Celis beers available in Houston again,” says Ms. Celis, founder of Celis Brewery. “Since we reopened the brewery in July of this year, we have received a lot of support from our fans in Houston. Just in time for the holidays, we are reintroducing our original recipes like the famous Celis Wit and Celis Grand Cru that are made using the proprietary yeast from Belgium.”

Celis Brewery beers will be available on tap in bars and restaurants in the greater Houston metro area in December 2017, with bottles and cans slated to roll out to retail locations throughout Houston in early Spring 2018. Celis Brewery is distributed by Silver Eagle Distributors in Houston, TX.

“We are thrilled to partner with Celis Brewery as they make their launch back into Houston,” said John L. Nau, chairman and CEO, Silver Eagle Distributors. “With recipes steeped in as much history as the three-generations that have brewed them, we look forward to re-introducing Houstonians to this timeless Texas brewery.”

Celis Brewery returns to Houston with three year-round beers and one seasonal available on tap.

Celis White: the legendary “Father of Witbier” first brewed by Pierre Celis in 1965 is back. Made with the original Celis recipe as well as the proprietary yeast strain from Belgium, this traditional witbier is hazy bright yellow tart fruit flavors balanced with light maltiness and wheat.

Celis Pale Bock: Christine Celis has revived her father’s Belgian Pale Bock recipe with the same amber color and lingering warm rich flavors as the original. The Pale Bock has delicious flavors of subdued berry, malt, and a touch of bitterness at the finish.

Celis Grand Cru Tripel Ale: This traditional Belgian-style Tripel Ale is brewed with pale barley malts, along with Saaz and Cascade hops. The rich ingredients give it a silky body, and multifaceted fruity flavors with spicy accents and a delicate sweetness with a lingering dry finish. This seasonal release will be available only on draft now through February 2018.

Celis beers will be introduced in events at bars and restaurants throughout the city every night of the week of December 4, 2017. The festivities will culminate with a White Oak Pub crawl in The Heights on Saturday, December 9. All events will be listed on the Celis Brewery Facebook page with frequent updates on the events around Houston. 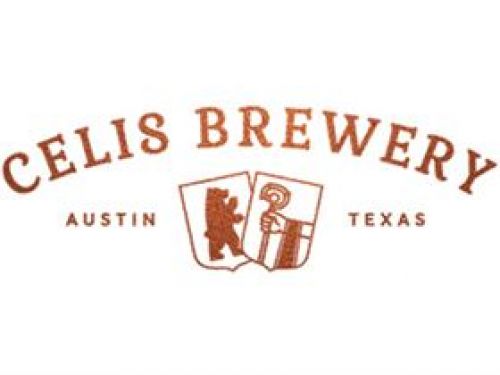