Join Them on March 2 & 3, 2020, as the city that never sleeps will host wine industry professionals for two days of business meetings, tastings, exhibits, and education in the world’s largest wine-consuming marketplace.

Vinexpo New York will feature producers from around the world, including many exhibitors introducing products to the North American market for the first time.

Meet the international professionals introducing their wines and spirits to the North American market. Vinexpo New York will host producers from all the major wine producing regions around the world. Exhibitors will present their products to buyers and influencers in the largest and fastest growing marketplace in the world! 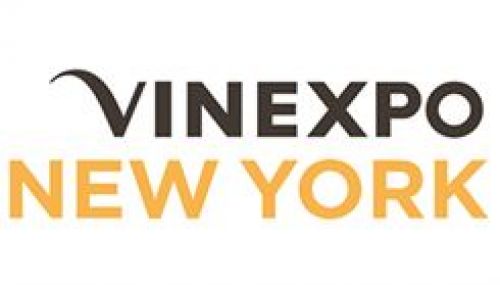 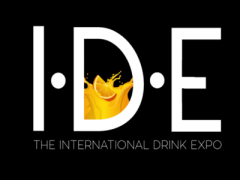 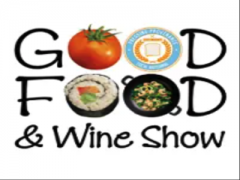 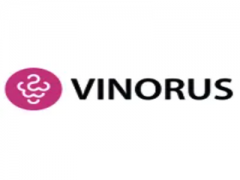 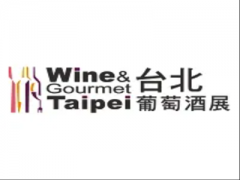 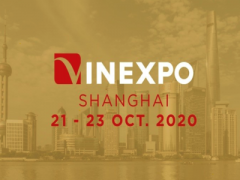