Can't find what you are looking for? Simply post a Buying Requirement.

Gastronomy:
Highly recommended with red meats, stews and aged cheeses.
Tasting note:
Selection of grapes from vineyards of more than 20 years in dry land and with glass pruning, which determines low-yield productions and concentrated grapes.
Made in a traditional way and aged for 6 months in French and American oak barrels, under strict quality controls that allow us to concentrate all the virtues of our grapes in our wine for adequate longevity.
Certified organic wine:
Organic wine produced through processes that guarantee the best sustainability and maximum respect for the environment.

Please feel free to contact us for more details or simply send us a message to know more. 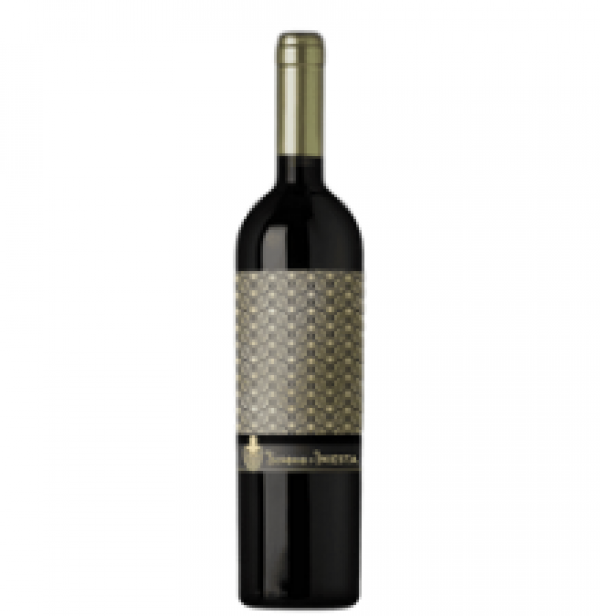 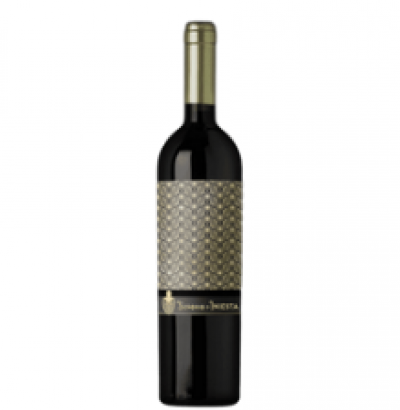 Countries this brand is distributed in:

Countries this brand looking to be distributed in:

US States this brand is distributed in:

US States this brand is looking to be distributed in: 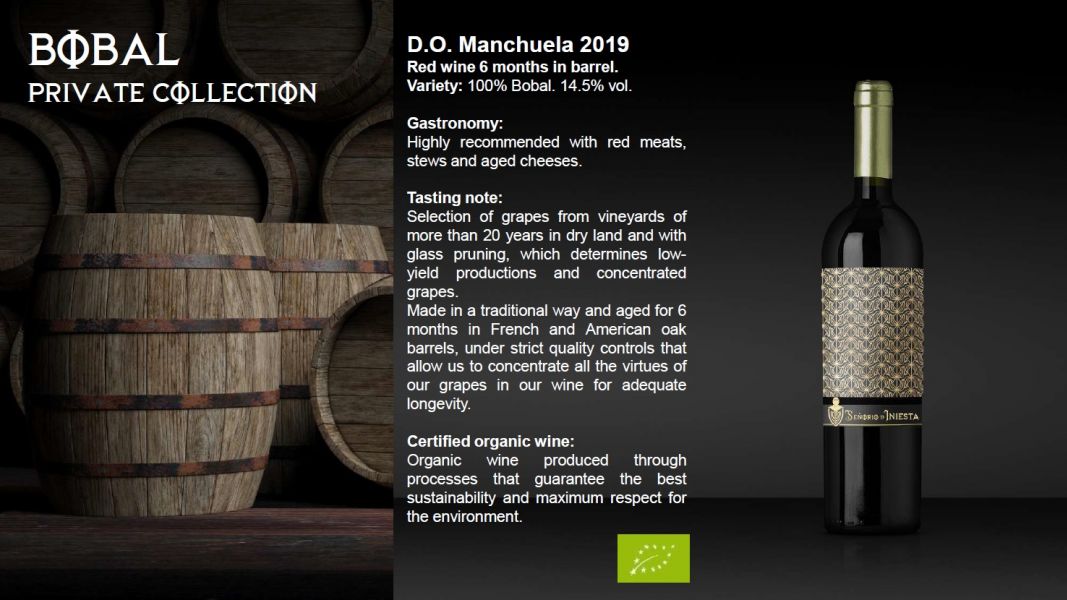 You can send a message directly to this seller and request additional information about this posting, Company Profile and related products.

More Brands from this Company

Beverage Producers seeking new Importers and distributors can post Brands. They are an easy-to-use, effective way to connect with new trading partners.

Please note that you must be looking for distribution to post a Brand. Buyers who are looking to add more products in their portfolio will search Brands and may contact you.

What is a Brand?

Brands are detailed offers to sell a product posted by beverage companies looking to expand their distribution network.

Wineries, Breweries, Distilleries and Beverage Suppliers post Brands to find new importers, wholesalers and distributors and highlight their products. Industry Buyers browse Brands and connect with the ones that they believe will make their portfolio more competitive.

This service is available only to our registered members. Click here to post a Brand now. (Note: you must be looking for distributors for the product you post as Brand).

How To Edit My Brand

On your dashboard, you will see edit icon under actions (on right).

Looking To Promote Brands To Importers and Distributors?

Looking For Wine Distributors, Beer Distributors, Liquor Distributors, Wine Importers? Brands and other tools allows you to be in front of trade that is looking for new products. Learn More On Promoting Brands.