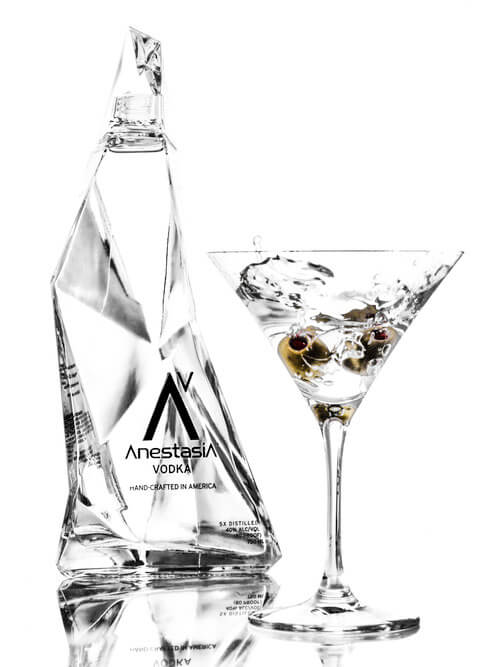 Anestasia Vodka is made with a secret formula passed down to its founder by her Ukrainian grandmother Anestasia. Anestasia Vodka is produced in the US, with top of the line quality control and integrity. The elite spirit is reflected by its iconic, luxurious and highly memorable packaging. 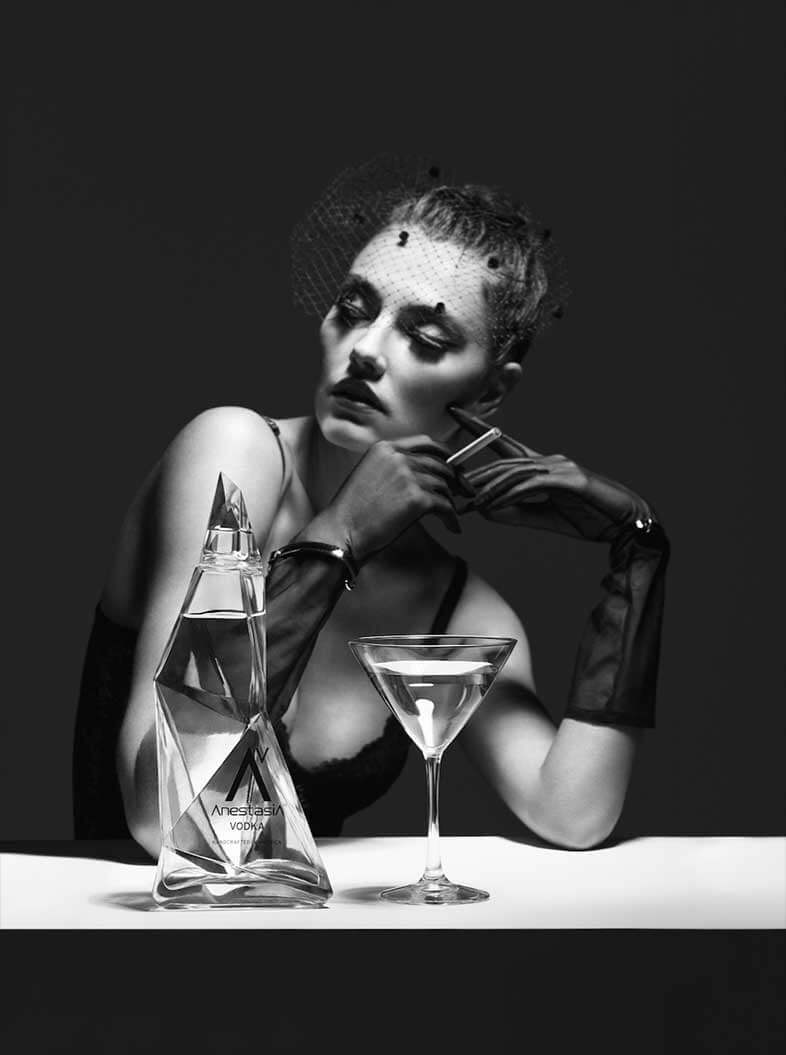 Centered around the needs of today’s consumer Anestasia Vodka is strategically an ultra- premium brand that attracts the following buyers: 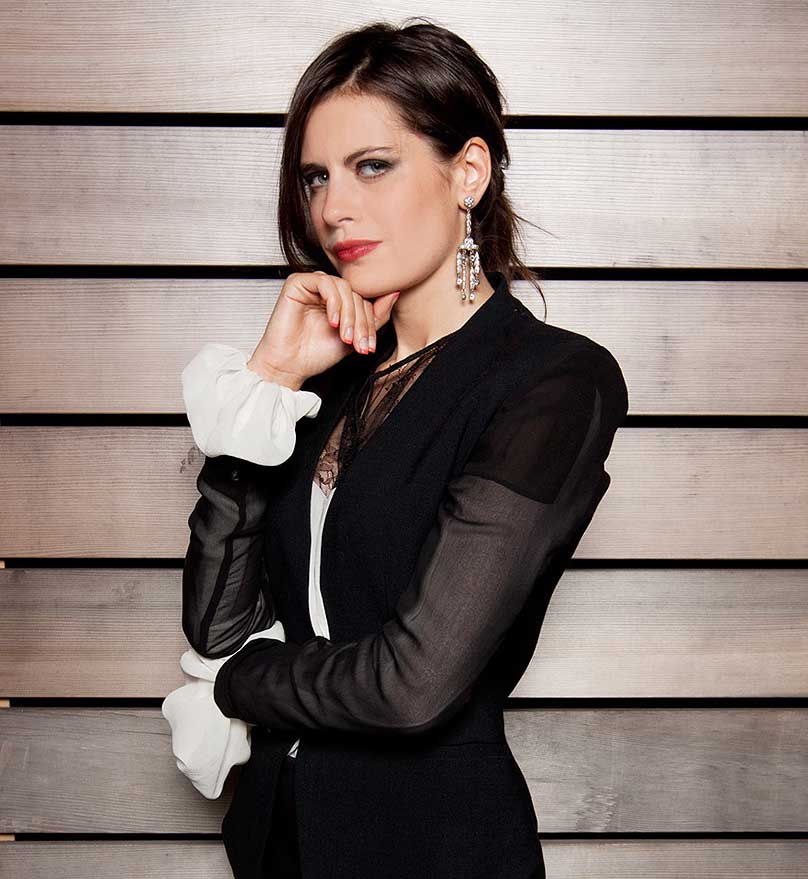 “I tried vodka for the first time at the age of four, by accident. I thought it was water! Vodka was everywhere... woman’s place was in the kitchen back then. And that’s where my grandmother was - making vodka!”

Ms. Mamontova is a co-founder of Anestasia Vodka. Born in Ukraine to a Russian father and Ukrainian mother, Yuliya Mamontova recalls helping her paternal grandparents making vodka on the family’s country estate at the age of five. The scents of fermenting yeast, sugar and water are those of her childhood.

As her family continued to brew vodka using a secret recipe that Yuliya’s Ukrainian grandmother invented, they built their own apparatus to increase the speed of development. Yuliya’s aunt still keeps the complex home-built machine as a memory. Ms. Mamontova learned the complexities of vodka brewing as they constructed a machine for fermenting, heating, evaporating, cooling, and collecting. Yuliya named her product in honor of her grandmother - Anestasia. Over the years Yuliya has processed and tasted vodka from ingredients as simple as yeast, sugar and water, to potatoes, grains, and grapes. The experiments in making and distributing vodka are her family legacy.

“During Soviet Ukraine it was not allowed to be an entrepreneur. But who cared! My grandmother was a rebel.”

Yuliya has her master’s degree in linguistics and is fluent in four languages. She is managing Anestasia Vodka operations as Chief Executive Officer. In addition to the product formulation, Yuliya is a creative force behind the brand, leading the packaging design and brand’s identity. She is also a member and benefactor to the Innocence Project.

Anestasia Vodka is being featured in the new reality show series “Snctm” airing summer through fall 2017 on Showtime.
The series focuses on the most exclusive A-list private club based in Beverly Hills, with its Brotherhood division in New York. The elite private club contains about 40 top tier members, among who are known to be Angelina Jolie, Brad Pitt, Bill Maher, Gwyneth Paltrow and other A-list celebrities.

Snctm was founded in 2013 by Damon Lawner in Los Angeles to provide safe environment for the rich and famous to attend edgy soiree?s, such as masked cabarets, unnoticed. 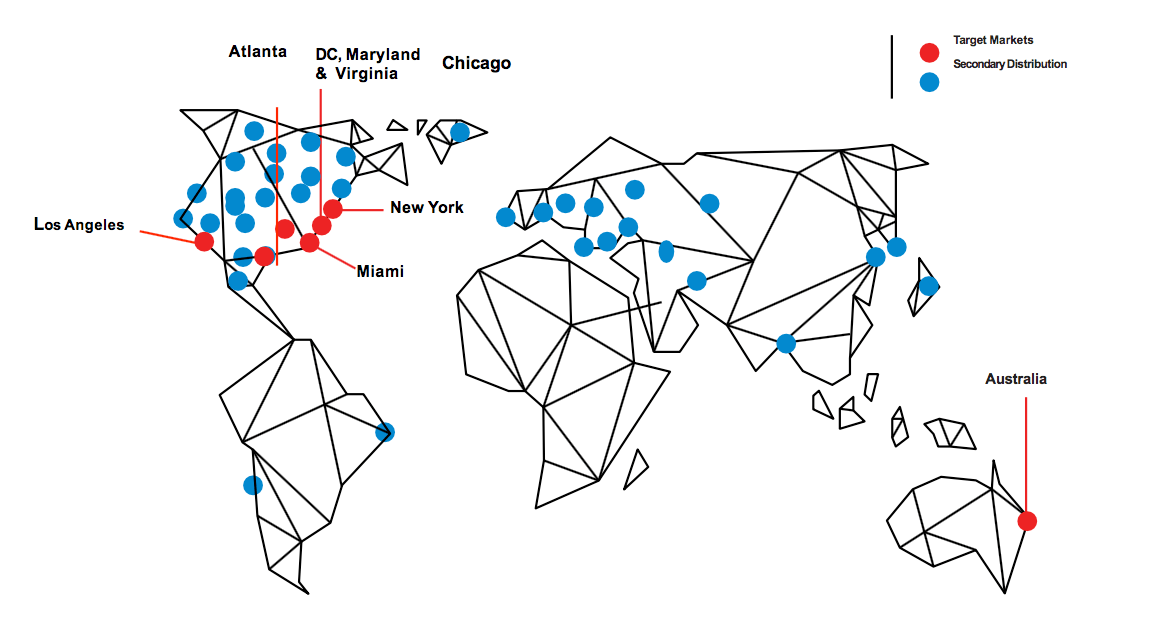 Anestasia Vodka tested its concept both domestically and internationally. Embraced by importers, distributors, stores and most importantly consumers around the globe Anestasia Vodka ambitiously set her goal to become the new icon of luxury celebration and socializing on the global market.

Anestasia Vodka in the news 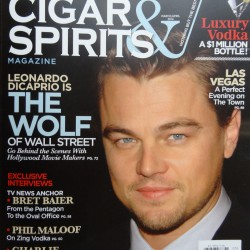 We’re pleased to report more positive press! AnestasiA Vodka is mentioned on page 91 of Cigar & Spirit’s Magazine, this month’s issue with Leanardo Dicaprio on cover. The article, “An Elegant Evening in Sin City,” mentions AnestasiA as the perfect Las Vegas drink to enjoy while watching the famous Bellagio Fountains from the upscale Hyde.

Happy Holidays from AnestasiA Vodka! You still have time to pick out the perfect gift for family and friends. Why not make it easy on yourself and choose luxury and good taste? Our vodka. We’re happy to see AskMen recently put AnestasiA Vodka in their wish list and Holiday Gift Guide 2013. AskMen Article. 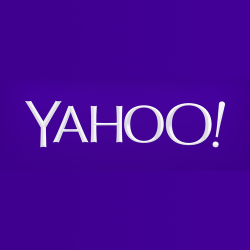 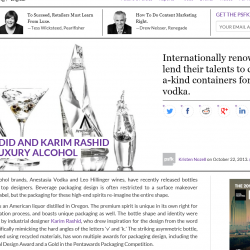 They say any press is good press, but we keep getting great press! Many thanks to PSFK for this positive coverage. http://www.psfk.com/2013/10/famous-architect-alcohol-bottles.html 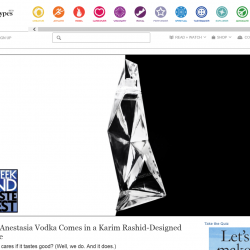 Some kind words from Archetypes. We’re honored to be receiving all kinds of positive press lately! https://www.archetypes.com/article/new-anestasia-vodka-comes-karim-rashid-designed-bottle 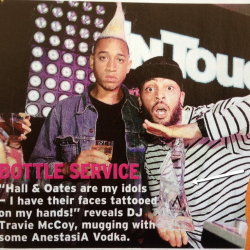 We have some cool cameos inside In Touch Weekly, Sept 9th and Sept 16th issues. Pictures below. You can see DJs Nick Cannon & Travie McCoy posing with AnestasiA Vodka, or celebrity Jenny McCarthy talking about us. Quote: “Jenny McCarthy loves AnestasiA cocktails!” And the AnestasiA ”Moonman Mule” cocktail made Drink of the Week. If you visit our YouTube […]