Antica Distilleria Invitti was founded in 1948 by the family Invitti. It is now a well-established industry in Sondrio, a little town in the middle of the Alps. The distillery values the quality in every product by attentively selecting the pomace and everything that will be in contact with it. The final result is a natural spirit called grappa, which can exclusively be produced in Italy. It is famous for its strong taste, for being the typical Italian alcoholic beverage and for its scents. The distillery's culture is to produce a beverage that can represent the concept of drinking well, not much. It embodies the idea of the importance of every single sip on the consumer's tongue. These are the reasons why the result is a grappa that has been awarded on a national and on an international level. Its appearance, its taste and its aromatic profile have been praised at the London Spirits Competition, at the National Competition for Grappa in Italy and at the Competition "The Golden Alembic" in Italy. 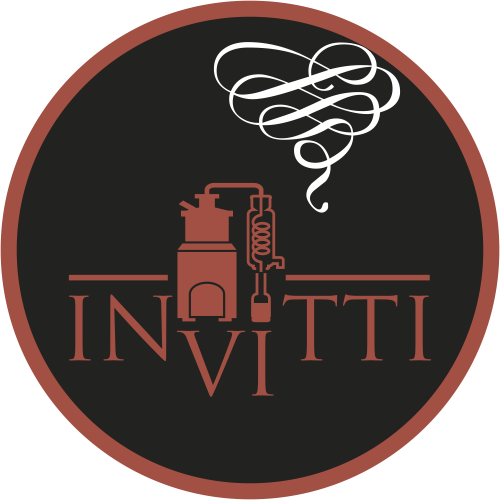 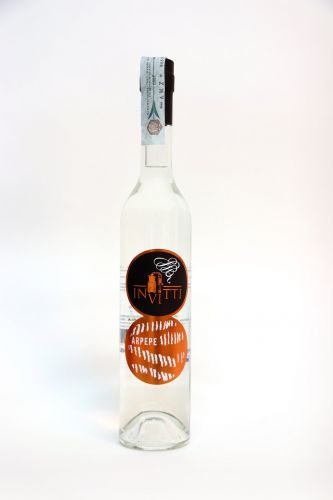 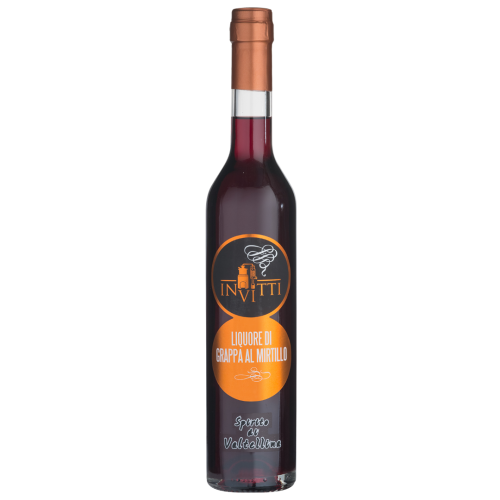 Upgrade to BTN Premium Plan and Get Complete Access to Classifieds and much more. 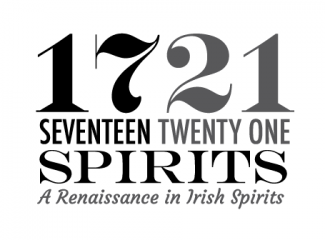 Looking for Distributor/Importer for USA 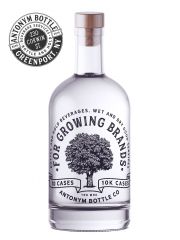 Antonym Bottle Company was created as a fully licensed space for imported spirits and start-up brands to launch or gain a foothold. 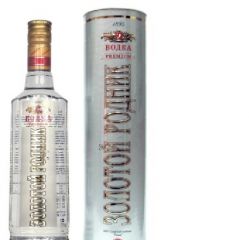 We are authorized supplier/dealer of 'Rodnik" vodka from Russia. 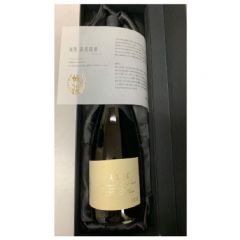 Japan based licensed Japanese Sake distributor and exporter of smaller Artisan breweries with generations of history and awards.

From start to finish, we strive to provide our clients with a vast array of responsive wine solutions.
Our main focus is to provide you with customized finished case goods.