Alcohol distillation is a process that's been done—and done well—for centuries. While traditional methods remain the best, a handful of both large-scale and batch distillers are turning to high-tech operations and equipment to improve efficiency, flavor, and product.

Additional upgrades include a water-recycling program and a renewable-fuel system. Oh, and the best part: The new distillery can also produce twice as much bourbon as before (up to 11 million gallons of bourbon annually).

Roseisle is the first large-scale malt distillery to open in Scotland in more than three decades. It's the property of Diageo, the global beverage company behind spirits including Johnnie Walker, J&B, and Baileys. While the $65-million distillery has many traditional elements, including 14 copper whiskey stills for distilling, its main focus is on renewable energy.

Grain left over from the distilling process is recycled on-site at a bioenergy facility, which harvests carbon from the organic matter and reformulates it into fuel used to operate the distillery. Heat generated through the distillation process is captured and reused in Roseisle's malting plants, and any liquid by-products are put through a rigorous water treatment process for alternative use later.

This past September, Diageo also announced plans to invest more than $9 millon in a new bioenergy plant at its Glenlossie distillery complex in Speyside, Scotland, and also has a new $102-million bioenergy plant in Fife.

Despite a devotion to traditional craft distilling methods, BC's Pemberton Distillery hasn't shunned high tech. When building their organic vodka distillery in 2008, brothers Tyler, Jonathan, and Jake Schramm incorporated a geothermal ground loop that provides both heating and cooling by using the earth as a heat source and a heat sink. That heat also provides hot water for the distillery's steam boiler and a storage heating tank.

"The ground-loop heat pump work much like a refrigerator does," Tyler Schramm says. "There is a loop of pipe in the ground that the system uses to either dump excess heat from the building … or it pulls heat energy out of the ground loop. When strictly in heating mode, the system is up to 40 percent more energy efficient than a comparable conventional heating system. When the system is in building cooling mode and heating hot water, it is taking the excess heat inside the building, using that along with heat energy from the ground loop, and using them both to heat the hot water. In this mode it is up to 70 percent more efficient than a conventional system performing the same task."

Rather than using traditional copper stills for the distilling process, Vermont Spirits Distilling Co. is one of a small but growing group of spirit-makers using glass, which allows for both greater accuracy—and a bit of fun. "We use glass to allow people to see the process," distiller Harry Gorman says, "and also for the same reason scientific laboratories use glass equipment: because it lessens the possibility of any kind of contamination, which can change or alter the experiment."

The New England company's "experiment" is handcrafted ultra-premium vodka. Gorman describes the stills as being like large pieces of laboratory equipment: There are two tall glass columns—one approximately 15 feet tall, and the other 22 feet tall—both with packing material and condensing coils, where the alcohol and vapor condense to form the distilled liquid. Once the distillation process is complete, the vodka is immediately stored in either glass or stainless steel. "The theory behind glass is that it keeps the drink as pure as possible," Gorman says. "Arguably, our vodka is as pure as it can possibly be."

"The tech for batch distillation isn't really prevalent in the U.S.," says Middle West Spirits' head distiller, Ryan Lang. "This was an industry that was dead for decades due to Prohibition. But European distillation never stopped improving, especially in Germany."

Ohio's artisanal microdistillery—the first of its kind in the state—uses a German Kothe pot-combination still in its distillation process. The still features reflux columns, which allow Lang to refine the alcohol by processing through its purer components while emitting less desirable elements. The column is topped with what are called bubble cap trays, which have spaces small large enough to let vapor through but small enough to catch the impurities. "It all comes down to this," Lang says. "Any change in batch distilling over the years is simply to improve quality." 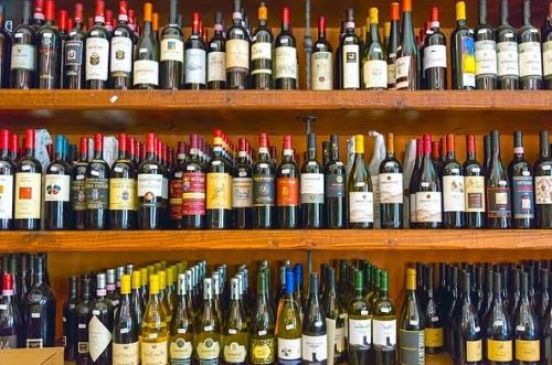 First 365 Days of a Wine Importer in Business

The first 365 days can be a game changer for your Wine importing business, and their significance cannot be taken for granted. 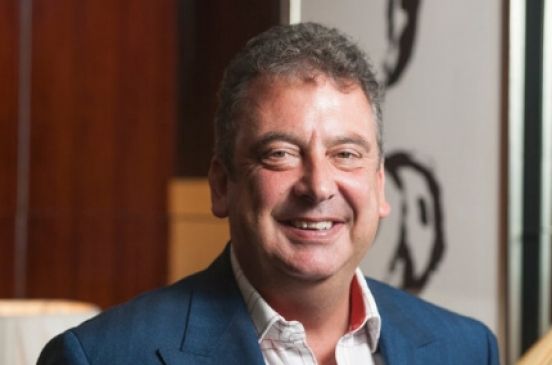 Being a Distributor in the UK Market

Get insights on the UK wine market, how global producers should approach and enter the market, wine premiumization and much more in this Q&A session with Robin Copestick, MD at Copestick Murray 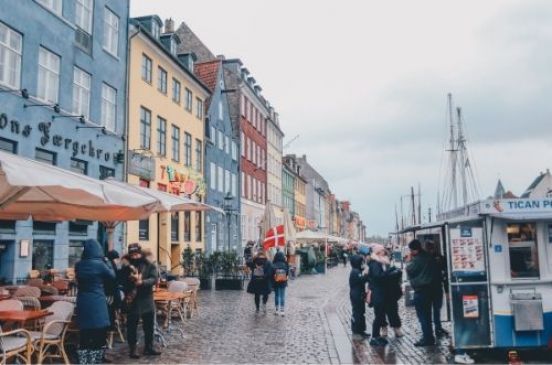